The Film Archive of the National Archives of Estonia is carrying out two film related digitisation projects between 2020 and 2023.

The first project includes 120 hours of newsreels made between 1940–1967. Digitisation and post-processing in 4K resolution was outsourced to the external partners and completed in May 2021, cataloguing will continue until June 2022. As a result of the project, 50% of the National Archives’ newsreel collection will be digitised, catalogued and accessible online.

In the collections of the Film Archive, around 275 hours of newsreels can be found. These films are reflecting the life and people of the 20th century and belong to the most actively usable part of the Archives’ audiovisual collection. The selection for the digitisation covers the peak of the production of Soviet Estonian newsreels in 1950s and 1960s when Tallinnfilm studio produced yearly around 50 newsreels.

A wide variety of topics comprises cultural events, sports competitions, personal stories, rural and urban environment, industrial landscape as well as insights to the technology of enterprises, or daily life of schools and kindergartens. Newsreels also pass on local traditions and play an important role in studying the history of institutions and home areas, enriching museum exhibitions and study programs, and accelerating the use of audiovisual heritage in film and media industry.

Prior to the first digitisation project, there were around 7% (i.e. 20 hours) of newsreels digitised in high-resolution (Full HD). The rest of the collection was not digitised, or it was only accessible as a low-resolution preview copy. Preparation work for the digitisation project began already in 2020, when the conservators prepared nearly 200 km of 35 mm analogue film: the most suitable film element was selected, protective leaders were added, the splices and perforation were repaired, and the films were cleaned in a cleaning machine.

Digitisation and post-processing of films was offered by Ratus OÜ and Prasad Corporation Private Limited. Digitisation with a Scanity scanner took place onsite at the Film Archive in Tallinn, sound was synchronized in Orbital Vox studio in Estonia, and the post-production (including creation of the access and online copies) was carried out in Prasad studio in India. Descriptive and technical metadata of the newsreels is being catalogued both in FIS information system, and in the Estonian Film Database (EFIS).

The second project covers digitisation of 125 hours of Tallinnfilm heritage, including narrative features, newsreels and documentaries. The project will be carried out in 2021–2023. 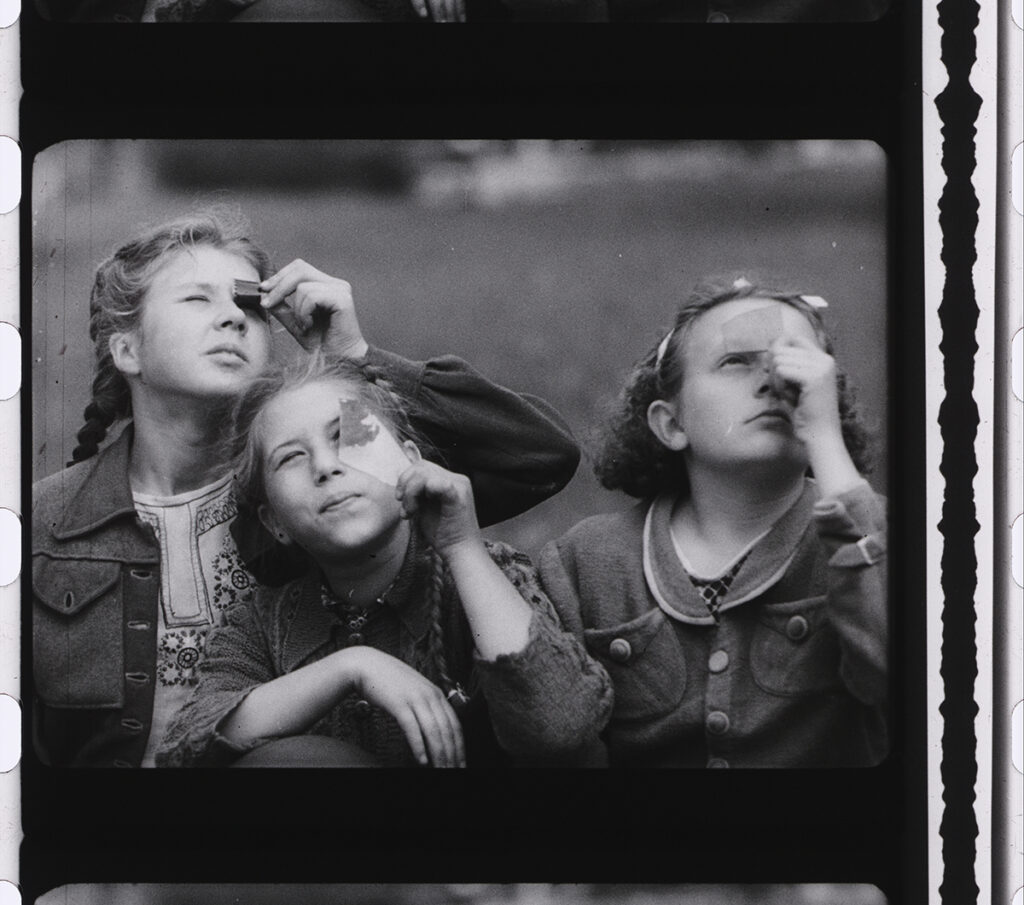